Caught between the superpowers that are China and the United States, Southeast Asian countries may feel the pressure to choose sides. What then, is a prudent course to take?

Professor Khong Yuen Foong is the Li Ka Shing Professor in Political Science at the Lee Kuan Yew School of Public Policy at NUS. He was formerly Professor of International Relations at Nuffield College, Oxford University. His research interests include US foreign policy, international relations of the Asia-Pacific, and cognitive approaches to international relations. His recent publications cover the American tributary system and the US’ response to China’s rise.

In recent years, Asia has become bipolar, that is, it houses two great or ‘super’ powers whose comprehensive capabilities are head and shoulders above the rest in the region. The two powers are the US and China. And as international relations theory would have it, when the structure of an international or regional system is bipolar, the dominant logic is one that is characterised by serious geopolitical competition between the two main powers, not unlike the rivalry between the US and the Soviet Union during the Cold War.

A major implication of bipolarity is that there is the tendency of the antagonists to view their own gains as losses for the other, and the need to corral as many allies as possible. This imperative has concerned leaders in the region about the looming pressure to choose between the two superpowers – and of making the right choice.

END_OF_DOCUMENT_TOKEN_TO_BE_REPLACED

It just takes one good idea to make it big, but sometimes that good idea takes longer to come along. Just ask Mark Cuban. Sure, today we all know him as a billionaire entrepreneur, owner of the Dallas Mavericks, and a shark on Shark Tank, but a bit over three decades ago, he was over 30 and coming off a string of failures in business. On a recent interview with Barstool Sports’ “Pardon My Take” podcast, he put this in perspective, saying: “It doesn’t matter how many times we f— up. You only gotta be right once. Then everyone tells you how lucky you are.”

He’s right. In his case, people only focus on his successes: selling his start-up software business MicroSolutions in 1990 to CompuServe for $6 million, selling Broadcast.com in 1999 to Yahoo! for $5.7 billion in stock (officially making him a billionaire for the first time), and predicting the dot-com bust and selling off his Yahoo! stock before the value of it tanked. But Cuban failed at a number of ventures before his string of successes made him a wealthy man.

END_OF_DOCUMENT_TOKEN_TO_BE_REPLACED 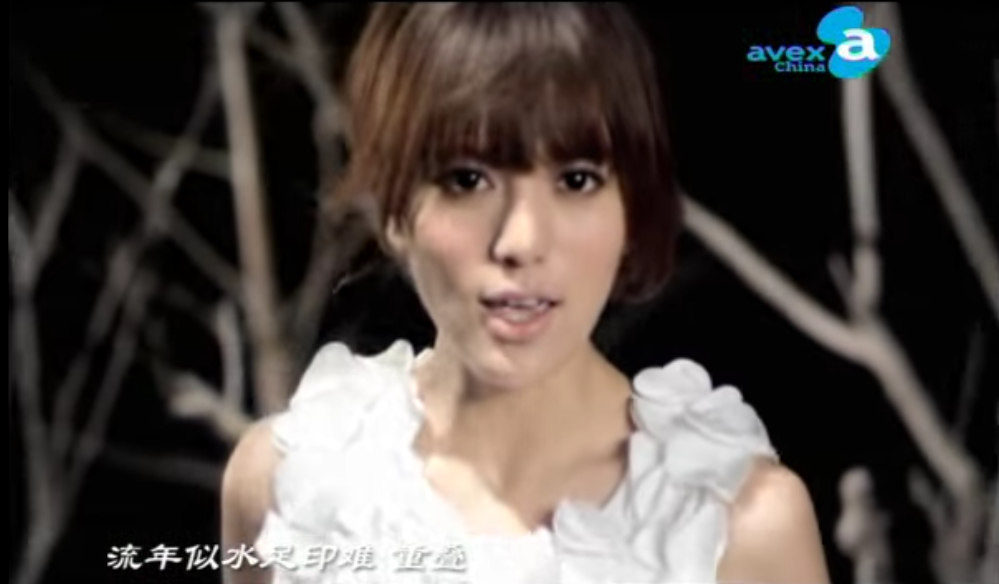 Vladimir Putin has decided how Russia is going to pay for the corona-virus.

He’s going to tax the rich.

It’s a remedy that most Americans would support if they were given the choice, but they weren’t asked. Instead, Congress passed a $2 trillion stimulus package for which the American taxpayer will be held entirely responsible. Even worse, the new legislation contains a $500 billion allocation (another corporate giveaway) that the Federal Reserve will use as a capital base for borrowing $4.5 trillion. That massive sum of money will be used to buy toxic bonds in the corporate bond market. Just as Mortgage-Backed Securities (MBS) were used to fleece millions of investors out of their hard-earned savings in the run-up to the 2008 Financial Crisis, so too, “toxic” corporate bonds were the weapon of choice that was used to pilfer trillions of dollars from investors in the run-up to today’s crisis. (Same scam, different instrument) The virus was merely the proximate cause that tipped the sector into meltdown. The problem had been festering for years and everyone in the financial community (Including the Fed, the BIS and the IMF) knew that it was only a matter of time before the market would blow sky-high. Which it did.

END_OF_DOCUMENT_TOKEN_TO_BE_REPLACED

Another 832 people died from coronavirus in Italy today. The country’s fatalities have passed 10,000. Some believe this number is a massive undercount and the number of deaths could be as high as 50,000.

But an equally important story is how the liberal powers, particularly the European Union and NATO, have reacted to Italy’s desperate cries for help.

Israel, a dangerous rogue nation Italian conservatives have been trying to sell as an “alliance” worth deepening, has mobilized to provide emergency support to the devastated city of Milan. The catch? The “solidarity” is only for Jews.